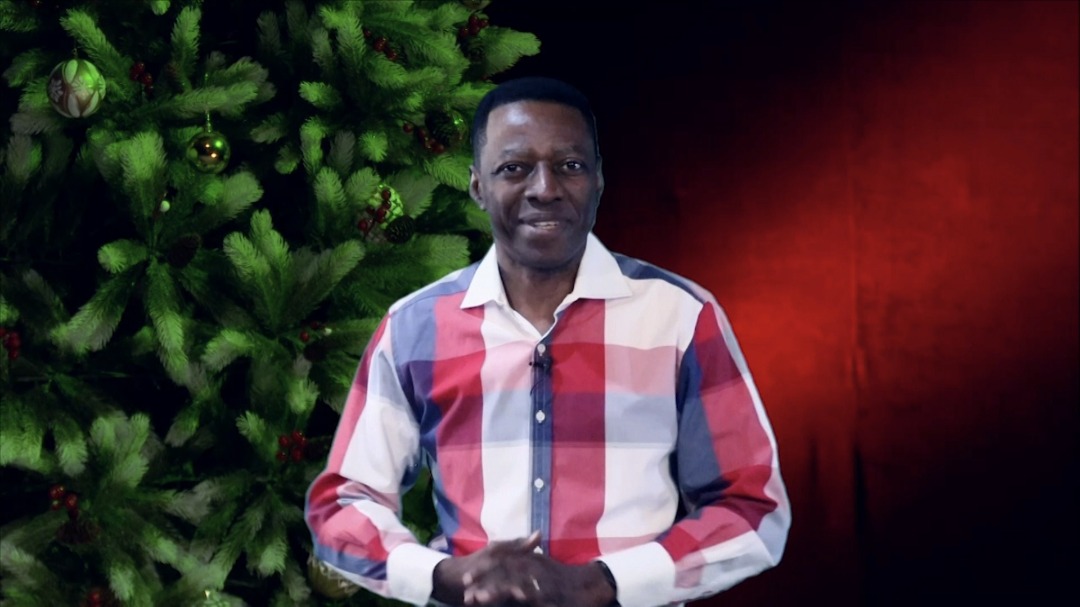 Christ is the reason for Christmas and He is the ultimate Comforter.

The news headlines today aren’t encouraging. The war in Ukraine, inflation, stories of kidnapping (in Africa), the terrorist attack upon nations, the shootings that happens every other day, and countless protest erupting in cities across the world.

Now that things are so rough in our world, it is time to remember that we are not alone. We have the Comforter.

And I will ask the Father, and He will give you another Comforter (Counselor, Helper, Intercessor, Advocate, Strengthener, and Standby), that He may remain with you forever — The Spirit of Truth, Whom the world cannot receive (welcome, take to its heart), because it does not see Him or know and recognize Him. But you know and recognize Him, for He lives with you [constantly] and will be in you.

The Bible text above suggests that there was a comforter already. Jesus talked about, “another” Comforter.  The original comforter is Jesus Christ.

While Jesus consoled His disciples, He said another Comforter will replace Him. A clear picture that another comforter would be exactly all Jesus represented.

Jesus Christ had been their Provider, they didn’t lack anything. As long as Christ was around, every challenge was turned into a miracle.

When there was no food on the crusade ground, they experienced the miracle of the multiplication of the loaves and fish.

When Christ met Peter, Peter and his friends couldn’t catch fish all through the night. After Christ used their boat to preach, He asked them to launch their net into the same sea. They got an abundance of fish, in the same sea where they had caught nothing earlier.

When Christ was around, they had no fear, no concerns.

There was a time Jesus was sleeping in the boat, and the storm grew stronger, it occurred to the disciples that the Comforter was with them. After they woke Jesus up, He said to the storm, “Peace! Be Still.” That is the power of the Comforter!

Of course, the crowd that had the upper hand was the one that had the Comforter. Jesus confronted the source of the sadness, He touched the coffin, and the dead man was delivered alive to his mother.

Miracles happen when you have the Comforter in your life. He turns challenges into opportunities for miracles. He turns sadness into joy. He turns lack into abundance.

Right now, the temptation is to be fixated on what is happening in our world, which brings much fear and concern. But the encouragement is to take your eyes off the storm and remember you have the Comforter with you.

We prophesy a miraculous turnaround. We declare that this Christmas is the best Christmas you have had in your life until now, in the name of Jesus.

Cultivate your relationship with the Holy Spirit as you move into the new year. It will be the best year you’ve had until now, in the name of Jesus.

If you were confused before today, we prophesy that the Comforter will give you direction in Jesus’ name. He will tell you what to do.

I take my confusion to the Comforter all the time. People think I’m smart, and that’s because I follow the leading of the Holy Spirit. Our smartness is in the Comforter. He is the source of our joy.

We pray in Jesus’ name that this will be a beautiful season for you. Amen!