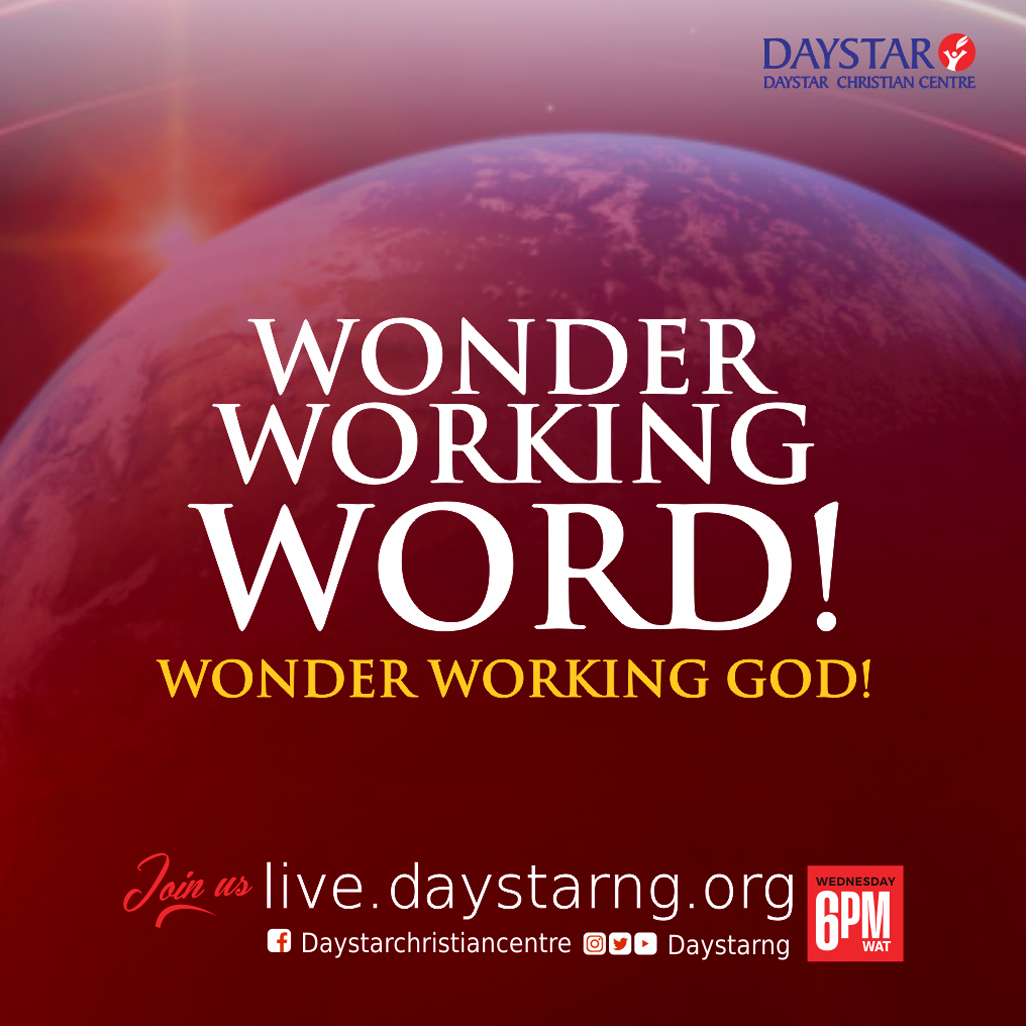 I once read a story about an Army General whose dearly beloved servant was very sick and at the point of death.

While seeking a solution for the health of his servant, the General approached a man who was well-known as an extraordinary Physician (some called Him ‘The Goodman’).

He could lay hands on the sick or speak a word, and they would recover.

As a matter of fact, whispered in some corners was the gist that He could administer healing from anywhere without seeing the patient.

So when the General approached the Physician, he pleaded with him to speak a word regarding his servant’s health, because he believed in the efficacious power of this Goodman’s word.

The Physician, impressed by the General’s belief in His powers, obliged and spoke a word, and the servant got his healing at that exact moment.

Friends, Jesus is that Goodman, and He’s still in the business of wonder-working miracles and changing lives for good.

But the officer said,

“Lord, I’m not worthy to have you come into my home. Just say the word from where you are, and my servant will be healed…Then Jesus said to the Roman officer, “Go back home. Because you believed, it has happened.” And the young servant was healed that same hour.
Matthew 8: 8,13 NLT

I’m curious though, where did this Army General learn this level of faith? Military school? I guess we’ll never know but Glory to God, at Daystar, we’re well schooled in this WONDER-WORKING Word, and this January, our focus is (aptly) ‘The Word works’.

God has called this season our MUCH FRUIT season and it is the WORD OF GOD, read, spoken, studied, believed, and applied, that has the CREATIVE POWER to produce MUCH FRUIT. Pastor Boye taught us that much and more last Sunday. Check it out here

Like that Army General, if you, can only believe and hold on to God’s word, it will deliver tremendous results for you because in Daystar, the Word works wonders.

Join us at 6pm WAT tonight for our Midweek Service. We’re LIVE online on YouTube here